Women's Stories and Case Studies from Our Experience

Secure your future and put it in good hands. For someone who listens and is forthright, call Complete Financial, Inc. at 954-577-1913 to set up an appointment now. 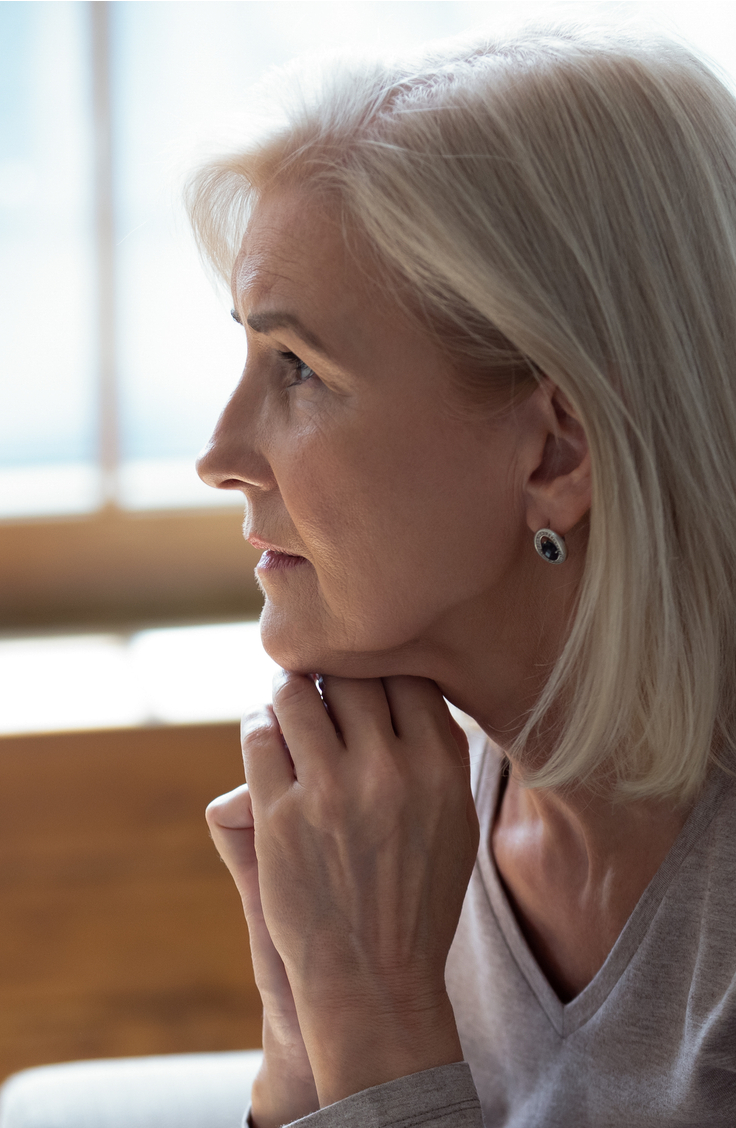 Can you relate to Karen’s situation?

Karen has always been a driven, self-motivated go-getter. As a child, she was constantly reading, studying, and was valedictorian of her senior class.

Inspired by her Dad’s career, Karen was interested in real estate at a young age – so much so, she obtained her real estate license at the age of 19. She began working for an agency and worked so hard she became one of the team’s highest producers in a few years. Subsequently, she obtained her broker’s license also and eventually opened her own agency.

Throughout the next several years, Karen did very well for herself. She was “married” to her work, living real estate. Four other agents worked for her and she got a piece of the pie for each transaction. Karen earned many awards, state-wide, county-wide, and locally; her office wall was lined with certificates, presentation photos, and numerous pictures of her with the “who’s who” in real estate.

She began investing in real estate, buying and flipping homes. In turn, Karen used the revenue she made to buy and sell another property. She studied market trends and put a pen to the numbers regularly. Convinced real estate was the way to go, all her savings were tied up in that area.

Now Karen is 50 years old. Due to some transactions that did not pan out like she hoped, she has only one investment property in a declining neighborhood. Undoubtedly, she’d lose money if sold. Her savings were depleted and now Karen finds herself with little to rely on when she wants to retire. Unfortunately, she lost sight of that goal years ago.

But you don’t need to be in Karen’s shoes! 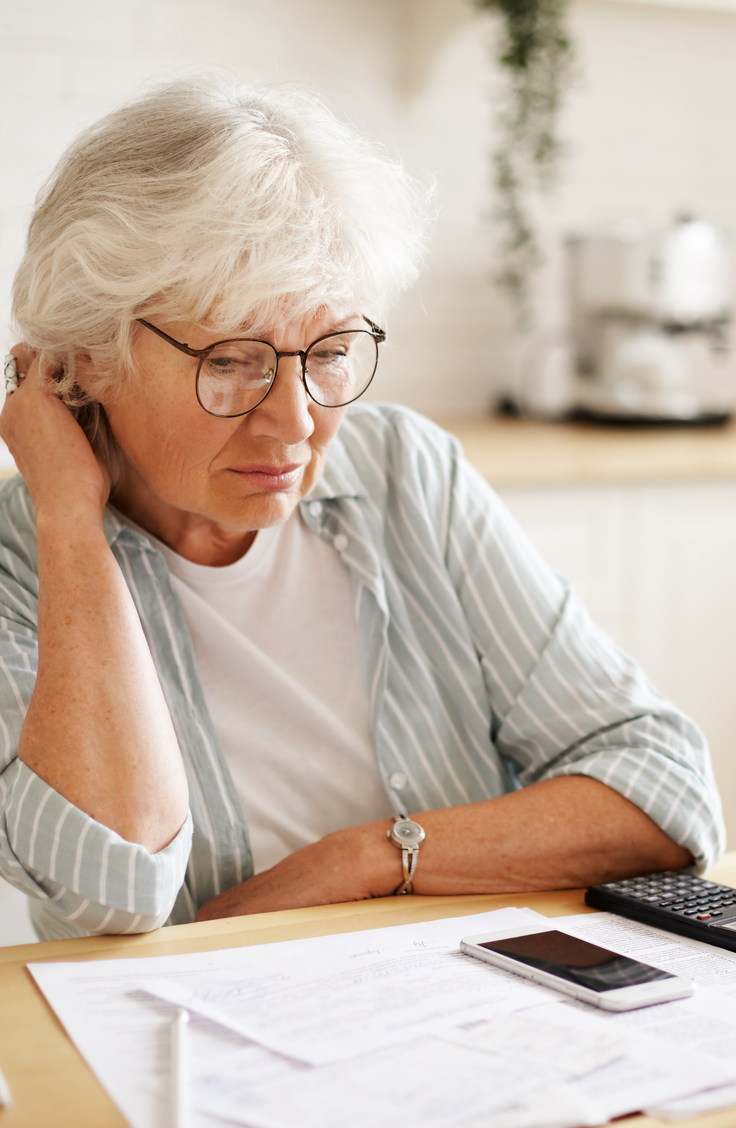 Would you want to live in Vicki’s shoes? Or do you already do so? This is why it’s important to have a Complete Financial consultant on your side.

Vicki graduated from college with a degree in Marketing. She got married and immediately went to work for a Fortune 500 company. From Marketing Assistant to Director of Marketing, Vicki worked her way up. But she never made the salary her male counterparts were paid, even in bonuses.

When 401k’s were introduced, Vicki jumped on the opportunity right away. Saving for retirement was important to her. Graphs she was shown assured her even at her pay scale, she would have over a million dollars saved by the time she retired.

With her young marriage now dissolved, Vicki did her best on her own; things were looking up. Then the first shoe dropped –– the market took a nosedive and she lost almost half of everything. So, Vicki waited for the market to rebound and watched her account slowly grow again.

With an aggressive approach, although higher risk, she went for it. Subsequently, she gained momentum…and then the second shoe dropped. Another recession –– the market plummeted again and one more time, Vicki had to begin the many-year process of building her account again.

So, when she finally did retire, her promised “million” was one fifth the size, just enough to throw off some interest income for her to live from. Combined only with Social Security, Vicki now watches every penny. But, with some mounting medical bills not covered by insurance, she sells items on E-bay and does what it takes. 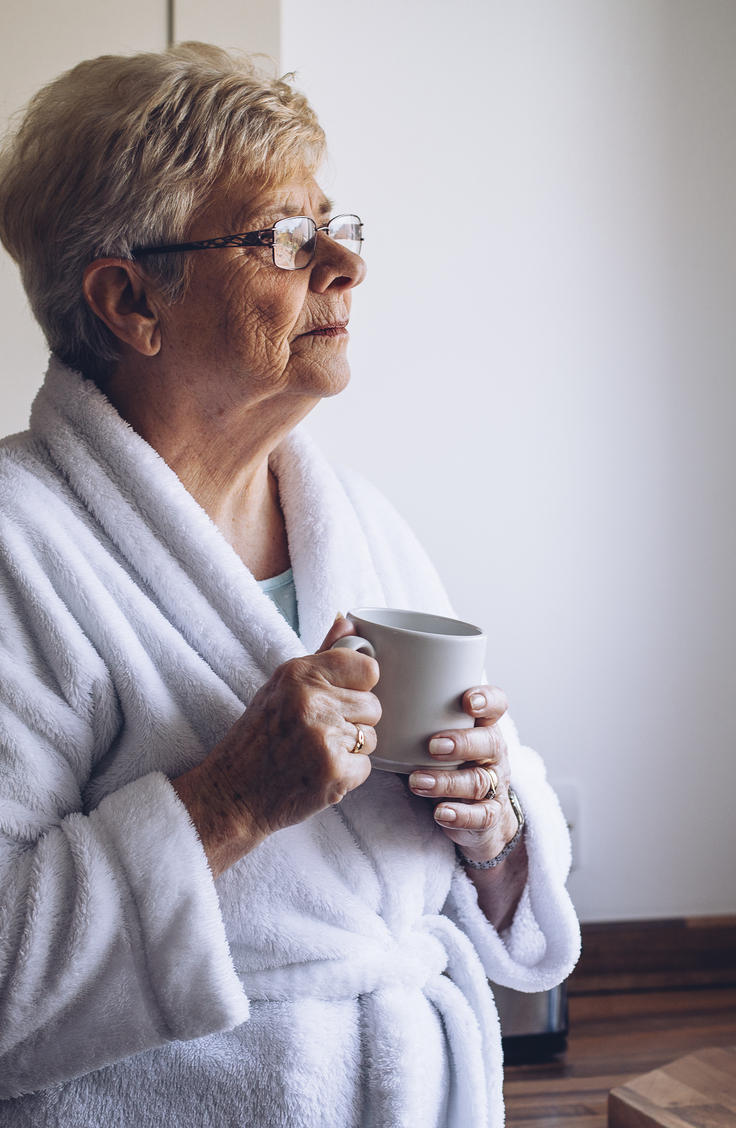 Elizabeth (Liz)…let’s hear Elizabeth’s story. Her narrative has a common twist to it. This is why you need a Complete Financial consultant to guide you.

After Liz graduated high school, she continued her education at cosmetology school while working as a waitress. When she obtained her license, Liz began working as a hairstylist.

While in her twenties, she met Tom. He was a bright, quiet, and hard-working construction employee who treated her well. Eventually, they married and had two boys. But there’s a twist to their story. Tom is also 20 years her senior.

Like many couples during that time, Tom was the main bread-winner. Liz worked as a hairdresser while the children were in school but her earnings helped keep the household running. They saved as much as they could. When the boys grew older, Elizabeth landed an office job with a large corporation and started investing in its 401k plan. She continued styling hair on the side.

Life was on the upswing for Liz and Tom. Together they tucked away enough to build what they hoped to be a sizable retirement. Or so they thought.

Fast forward…as years went by, the cost of living rose dramatically. From groceries to healthcare, everything skyrocketed. Elizabeth’s office had closed up shop. Market fluctuations were not kind to her 401k plan. They both grew older; Tom became frail and ill. Most of their savings now goes toward his care. Liz finds herself on a fixed income making a few extra dollars styling hair for friends.

But this doesn’t have to be “you.”